VoIP stands for Voice over Internet Protocol. It is also referred to as IP Telephony, Internet Telephony and Internet Calling. IP-Enabled Services is a category of hardware and software that enables people to use the Internet as the transmission medium for telephone calls by sending voice data . Voice over Internet Protocol (VoIP), is a technology that allows you to make voice calls using a broadband Internet connection instead of a regular (or analog) phone line. With VoIP, analog voice calls are converted into packets of data. What is Best vpn service for opening  blocked  VOIP services from any countries? 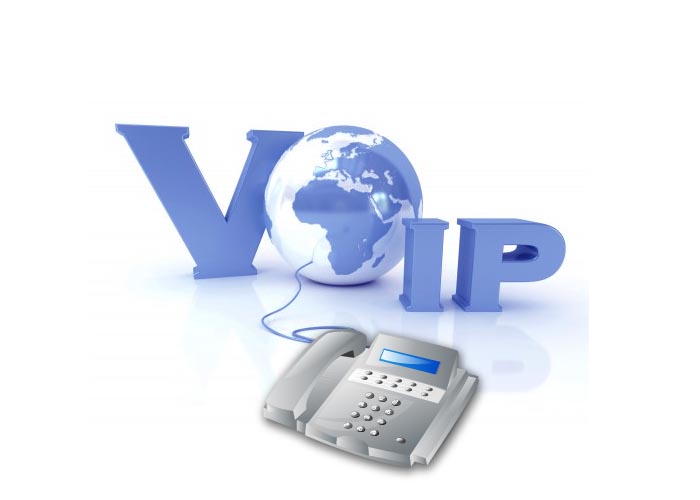 What is VPN? and how SaturnVPN helps you to open blocked   VOIP services from any countries?

What is VPN? VPN gives extremely secure connections between private networks linked through the Internet. VPN enables you to access blocked websites from your home network  Our static VPN  change your IP address and give you a new IP address. like USA IP. So you can access all the website like a people inside a USA.  Also  A VPN maintains an authenticated, encrypted tunnel for securely passing data traffic.then nobody will be able to track your location. VPNs also take your ISP out of the loop on your browsing habits, because they just see endless logs of you connecting to the VPN server Provide privacy by hiding your internet activity from your ISP (and government) VPN hide all your data between your devices.  Vpn have diffrents type of protocols:. PPTP,L2TP,kerio Cisco, Open VPN or SSTP. You can go to VPN setup tutorial to install VPN and then go to packages to choose your VPN plan and buy VPN. First you can test VPN by free VPN test account. .if you have any question you can contact us.

ROLE OF VPN IN CYBER SCURITY?

What is best VPN service for opening block websites?