In this article, we want to introduce Cisco Routers

Cisco Systems produces a wide range of computer network equipment including network routers for homes and businesses. Cisco routers remain popular and have gained a reputation over many years for quality and high performance. 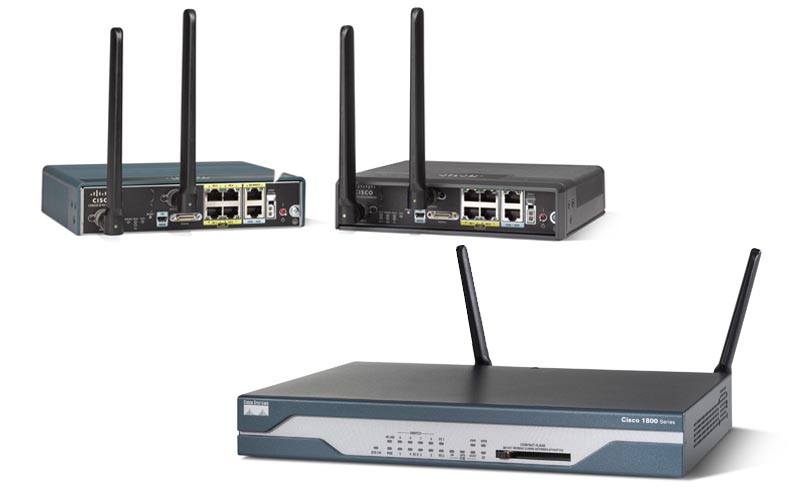 Since Cisco Valet was discontinued and Linksys sold to Belkin, Cisco does not directly market any of its newer routers to homeowners. Some of their older products remain available through secondhand auctions or resale outlets.