What is L2TP VPN Service 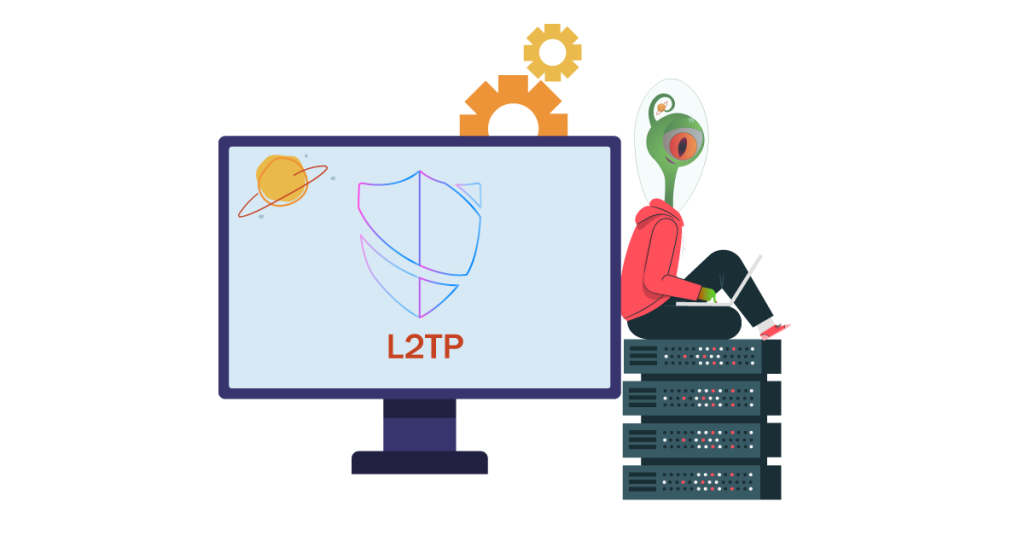 L2TP IPsec is a very flexible protocol for end-to-end security that authenticates and encrypts each individual IP packet in a given communication. L2TP is used in a wide range of applications at the Internet Layer of the Internet Protocol Suite.

Used together, L2TP and IPsec are much more secure than PPTP (Point-to-Point Tunneling Protocol) but are still more suited for anonymization than for security.

The entire L2TP packet, including payload and L2TP header, is sent within a User Datagram Protocol (UDP) datagram. It is common to carry PPP sessions within an L2TP tunnel. L2TP does not provide confidentiality or strong authentication by itself. IPsec is often used to secure L2TP packets by providing confidentiality, authentication, and integrity. The combination of these two protocols is generally known as L2TP/IPsec (discussed below).

SaturnVPN supports L2TP VPN, you can easily setup PPTP on your devices. To setup a VPN on your computer  and smartphone : 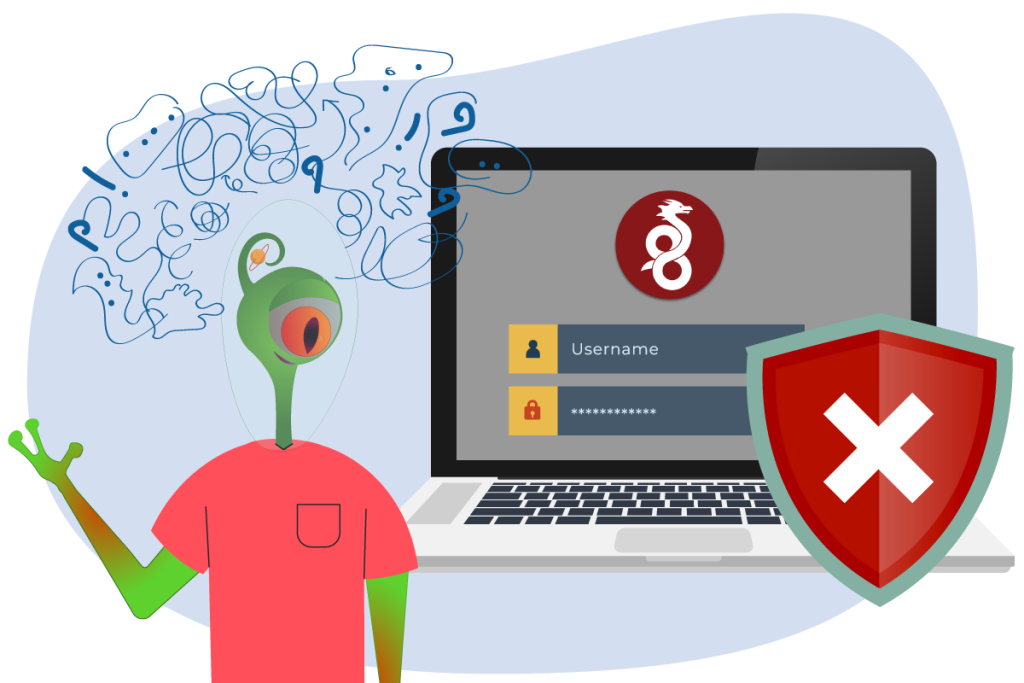 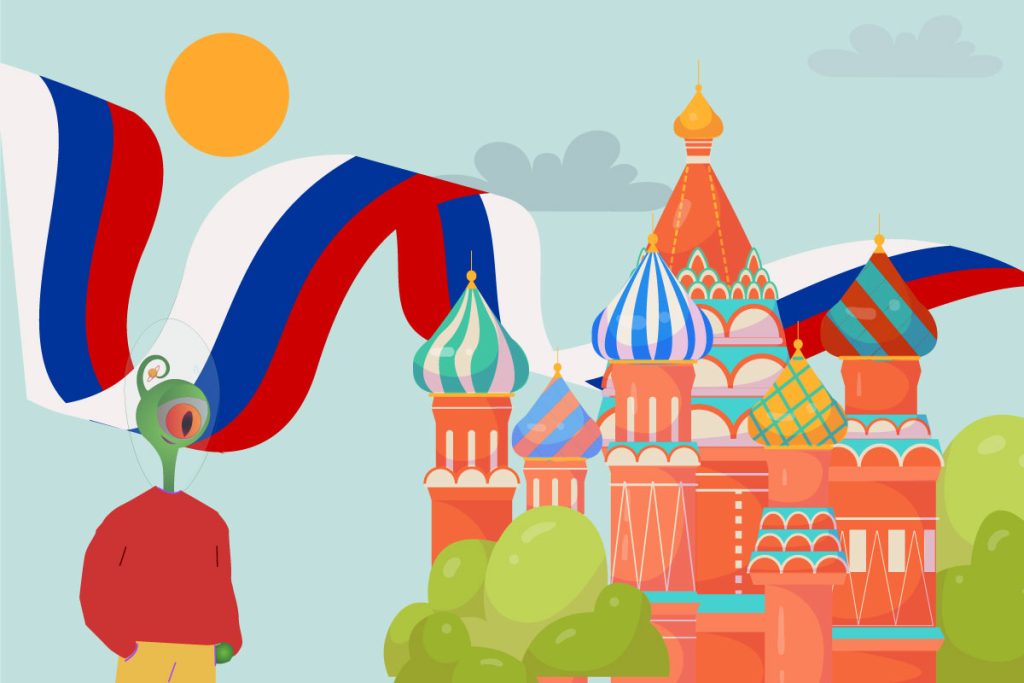 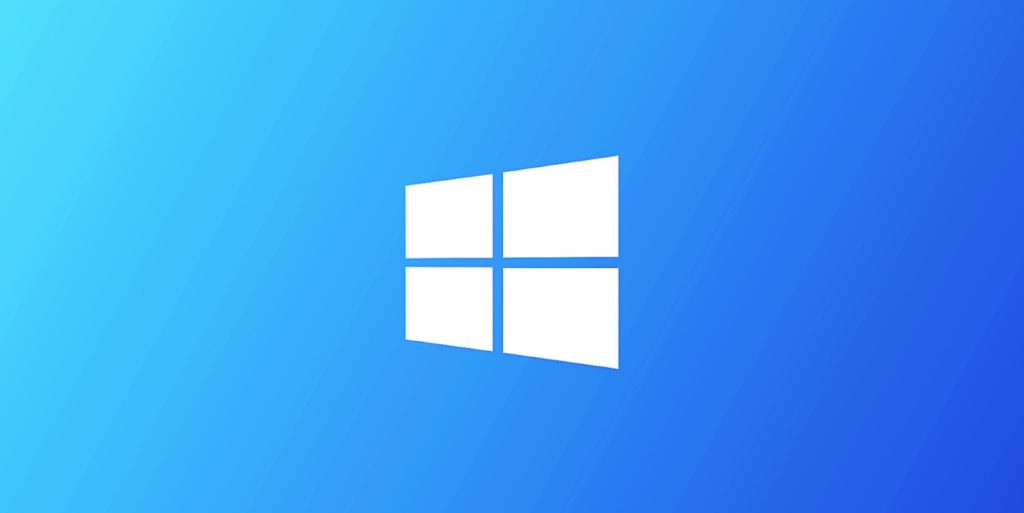