Twitter  is an online news and social networking service where users post and interact with messages, “tweets”, restricted to 140 characters. Twitter is also about discovering interesting people online and following their burst messages for as long as they are interesting. Twitter is a service for friends, family, and coworkers to communicate and stay connected through the exchange of quick, frequent messages.  you can join Twitter and follow people who have posted tweets that catch your interest. As a Twitter member. Unfortunately Twitter is blocked in some countries. How to open blocked Twitter in any country? 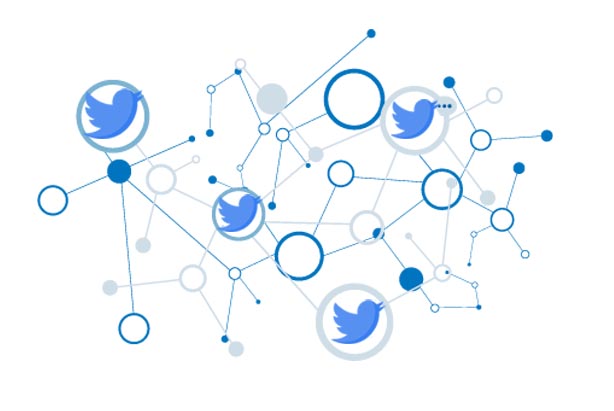 What is The best way to open blocked Twitter?

You can use VPN (virtual private network) to access block websites. For example the Twitter is blocked in your country a user in the country with a VPN can still able open the websites. VPN change your IP address.like US IP By VPN or virtual private network people can access the full and complete internet and nobody can track you. VPN make a tunnel between you and your internet service provider (ISP) and nobody can see your data and traffic. You can have secure and encrypted connection that keep your activity and data completely private.

Saturn VPN provides best VPN service. You can use SaturnVPN to open blocked Skype VPN have different protocols. You can open block website in your country with PPTP,L2TP, Cisco, Open VPN, Kerio, SSTP. It depends on your country that you live. You can go to VPN setup tutorial to install VPN and then go to packages to choose your VPN plan and buy VPN. First you can test VPN by free VPN test account.

Read our article about :

WHAT IS THE BEST VPN FOR CUBA