Most of the websites banned are independent news websites that have published articles critical of the Egyptian government, such as Mada Masr, Al Manassa and Daily News Egypt.  Other blocked sites include international news such as Al Jazeera Arabic and Huffington Post Arabic, and websites that provide VPN and circumvention-related tools, such as TunnelBear and Tor Project. 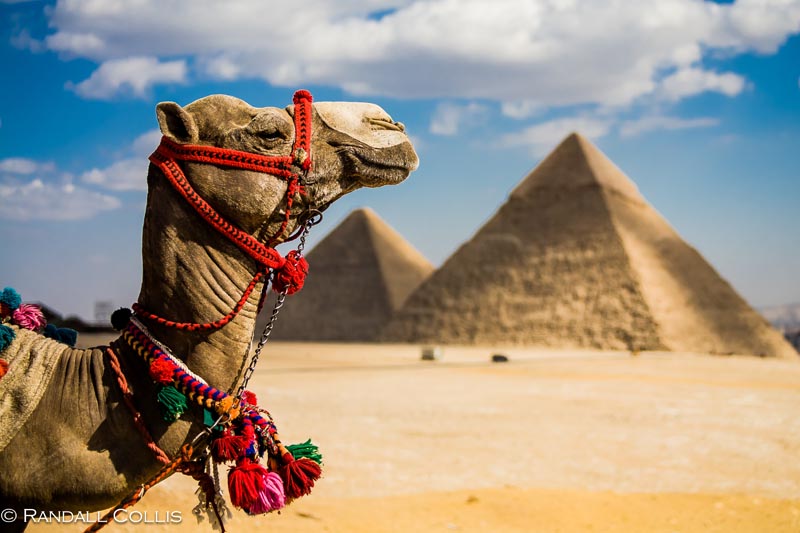 You can open blocked website by VPN In Egypt

VPN enables you to access blocked websites from your home network by changing your IP address and gives you a new IP address like USA IP. So you can access all the website like a people inside a USA. VPN have different kinds of protocols. Also  A VPN maintains an authenticated, encrypted tunnel for securely passing data traffic.then nobody will be able to track your location. VPNs also take your ISP out of the loop on your browsing habits, because they just see endless logs of you connecting to the VPN server Provide privacy by hiding your internet activity from your ISP (and government) VPN hide all your data between your devices. So, you are safe from your neighborhood hacker while using VPN.

If you live in Egypt or you want to travel in Egypt Saturn VPN provides best VPN service for you. You can use SaturnVPN to open blocked website in Egypt. VPN have different protocols. You can open block website in egypt with PPTP,L2TP, Cisco, Open VPN, Kerio.. You can go to VPN setup tutorial to install VPN and then go to packages to choose your VPN plan and buy VPN. First you can test VPN by free VPN test account.