What is OpenVPN Program Options

In this article, we want to explain What is OpenVPN Program Options 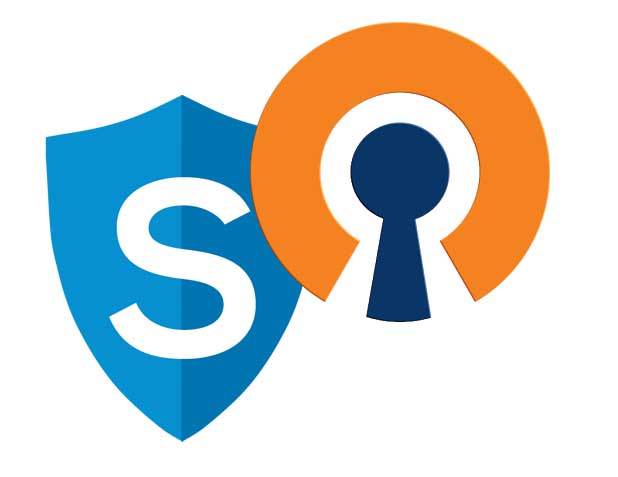 OpenVPN is software used for virtual private networking (VPN). It can be downloaded for free and used on Windows, Linux, and macOS computers, as well as Android and iOS devices.

VPNs protect data traffic across public networks such as the internet. Using a VPN improves the security of a computer, whether it’s connected over Wi-Fi or a physical Ethernet cable.

It’s important to note that OpenVPN is not a VPN service in and of itself.

Instead, it’s just a way to connect to a VPN server that you can access. This might be a VPN service provider you’ve purchased or are using for free or one provided by a school or business.

There aren’t a lot of settings in OpenVPN, but there are a few that might be useful.

If you’re using the software on Windows, you can have it launch when the computer first boots up. There’s also a Silent Connection and Never Show Balloon option you can enable to avoid getting alerts when OpenVPN connects you to the VPN server. A proxy can be used too, for even greater security and privacy.

Some advanced settings found in the Windows version of this tool include changing the folder of the configuration files (the OVPN files), setting the script timeout settings, and running the program as a service.

How to install VPN on our device and how to buy VPN from SaturnVPN?

You can use SaturnVPN Vpn have a different type of protocols. PPTP, L2TP, Kerio, Cisco, Open VPN or SSTP. You can go to VPN setup tutorial to install VPN and then go to pricing to buy VPN First you can test VPN by free VPN test account. .if you have any question you can contact us.