What are advantages of bitcoin? Bitcoins (BTC), the latest and most popular outcome of efforts to create a practical digital currency. here is some advantages :

Unless users publicize their wallet addresses publicly, no one can trace transactions back to them. No one, other than the wallet owners, will know how many Bitcoins they have. Even if the wallet address was publicized, a new wallet address can be easily generated. This greatly increases privacy when compared to traditional currency systems, where third parties potentially have access to personal financial data.

Bitcoins’ ownership address can only be changed by the owner. No one can steal Bitcoins unless they have physical access to a user’s computer, and they send the bitcoins to their account. Unlike convential currency systems, where only a few authentication details are required to gain access to finances, this system requires physical access, which makes it much harder to steal.

When making a Bitcoin transfer the fees are extremely low compared to conventional methods of moving money.  A normal Bitcoin fee is 0.0005 BTC per transfer (0.2 THB, less than a 25 satang coin), whereas with a typically international wire transfer you could expect to pay 700THB-1300THB per transaction.  Accepting credit cards will generally cost 3-5% of the transfer amount, which again is much more expensive than a Bitcoin transaction.

International wire transfers can take from a few days to more than a week, whereas Bitcoin transactions are generally confirmed with an hour.

There are approximately 2.2 billion individuals with access to the Internet or mobile phones who don’t currently have access to traditional exchange systems. These individuals are primed for the bitcoin market. Kenya’s M-PESA system, a mobile phone-based money transfer and micros financing service recently announced a bitcoin device, with one in three Kenyans now owning a bitcoin wallet. 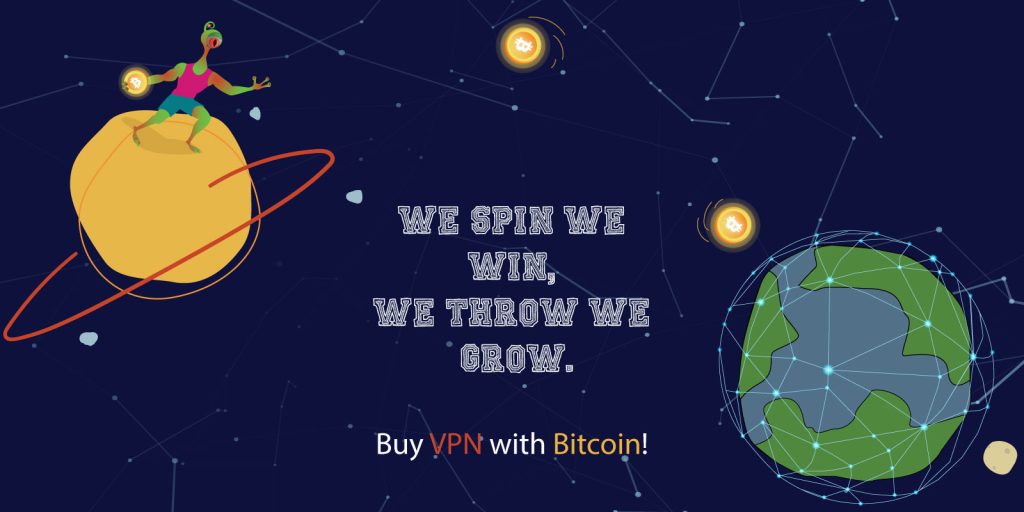 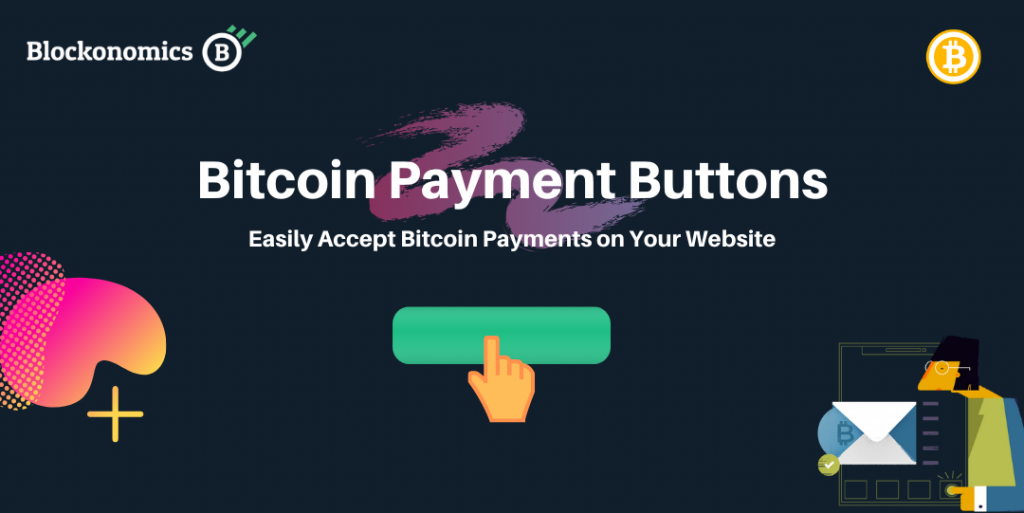