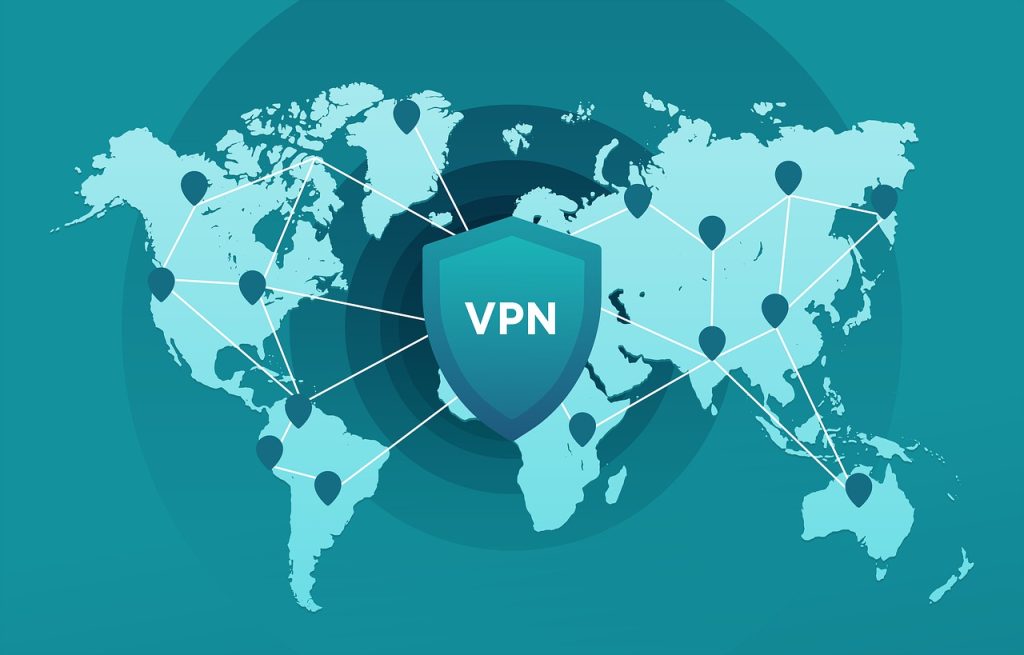 What is a Proxy?

Proxy servers act as relays between the website you’re visiting and your device.
The proxy server hides your original IP address so that the website sees the IP of the proxy However, proxies only work on the application level, meaning it only reroutes the traffic coming from a single app you set your proxy up with. They also don’t encrypt your traffic.

On the other side of things, proxy servers are not so great for high-stakes tasks. Proxy servers only hide your IP address and act as a dumb man-in-the-middle for your Internet traffic. They don’t encrypt your traffic between your computer and the proxy server, they don’t typically strip away identifying information from your transmissions beyond the simple IP swap, and there is no additional privacy or security considerations built-in.

Since a proxy is just a single server and many people may use it at the same time, you should be ready for delays in the connection speed. You might have difficulties watching video streams, downloading something, or accessing certain websites.

Finally, proxies are great for hiding your identity during trivial tasks (like “sneaking” into another country to watch a sports match) but when it comes to more series tasks (like protecting yourself from snooping) you need a VPN.

As the name implies, VPN (Virtual Private Network) takes you instead of entering directly into a crowded and insecure internet space, Connects to a private Internet network that is limited to you. VPNs select your location based on IP, Where it does not belong to you at all. So, There are many free VPNs on the Internet that seek to extort money and harass you by storing your information on the Internet.

A VPN allows you to create a secure connection to another network over the Internet. VPNs can be used to access region-restricted websites, shield your browsing activity from prying eyes on public Wi-Fi, and more.

A VPN connects your PC, smartphone, or tablet to another computer (called a server) somewhere on the internet, and allows you to browse the internet using that computer’s internet connection. VPNs are very similar. Like proxies, they mask your IP address and send all your internet traffic to a remote server so that you can access geo-restricted content but also browse the web anonymously.

But there is one significant advantage of the VPN – all traffic is encrypted. This means that hackers cannot intercept data between your computer and the VPN server, so your sensitive personal information cannot be compromised.

what are the differences between a VPN and a proxy?

Undoubtedly, you know that VPNs and proxies are used to protect your privacy, security, and hide your identity in the virtual world. In a general definition, it connects your VIP and proxy to a remote computer; But there are definitely differences between proxy and VPN. 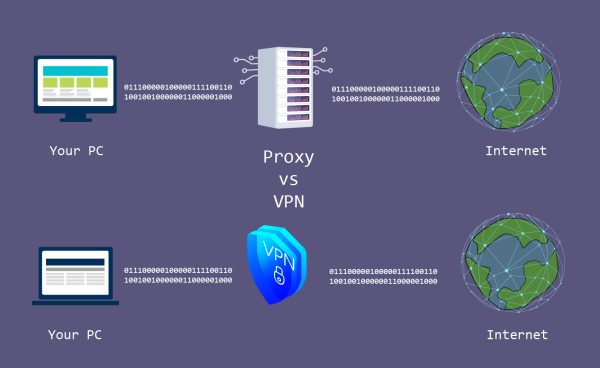 * VPNs encrypt your traffic while proxy servers don’t. A VPN service protects you from ISP tracking, government surveillance, and hackers. Proxies don’t, so they should never be used to handle sensitive information

Which is the best VPN or Proxy?

Which should you choose? If you simply want to hide your IP address for anonymous web browsing and bypass geo-restrictions, proxies are fine. That said, it’s worth noting that VPNs are not only more secure but aren’t restricted to an app-level and have an array of other features.

In terms of security, VPN encrypts 100% of your traffic and connects to its servers, and because of its greater capabilities, the virtual services are slightly more expensive than the proxy servers, but at the same time, they are more secure and suitable for users who Cases like this are obsessive.

For example, if you decide to check your credit card balance using public Wi-Fi, a hacker can intercept your credit card details. How do you prevent this? First, of course, avoid doing operations with sensitive data via public WiFi. Secondly, opt-in for a VPN 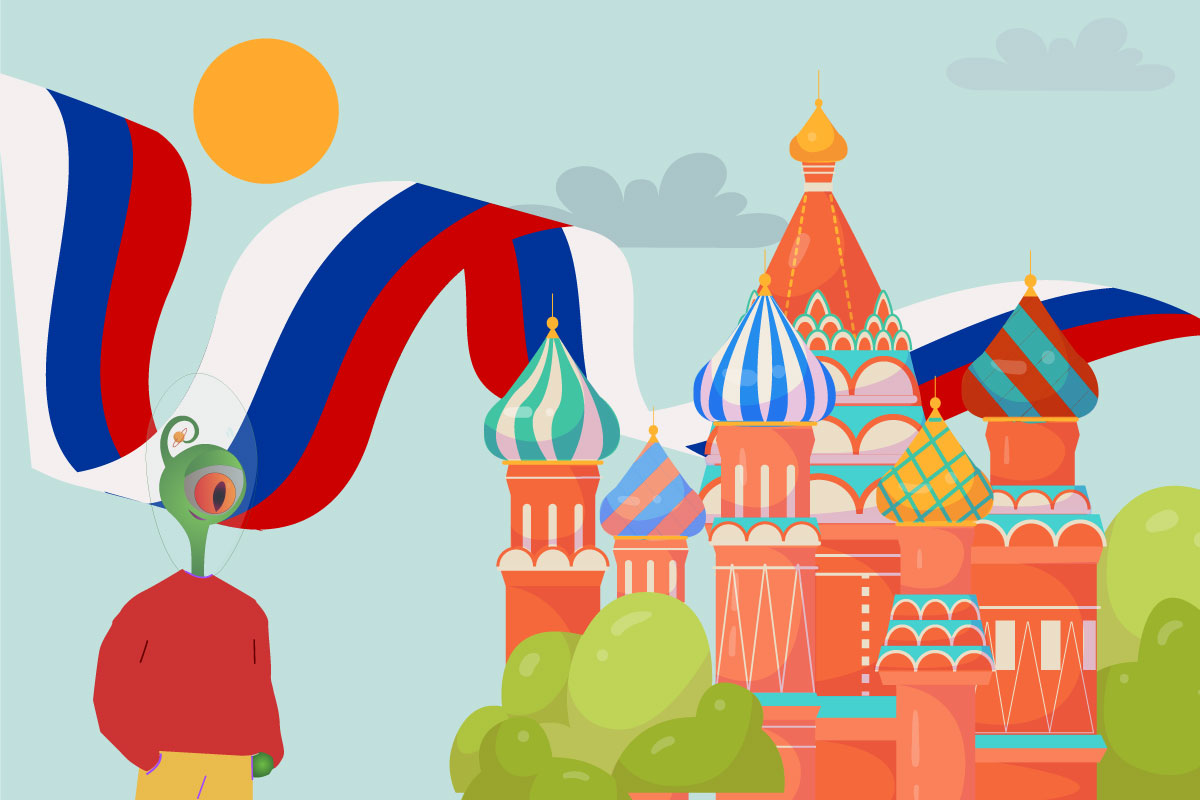 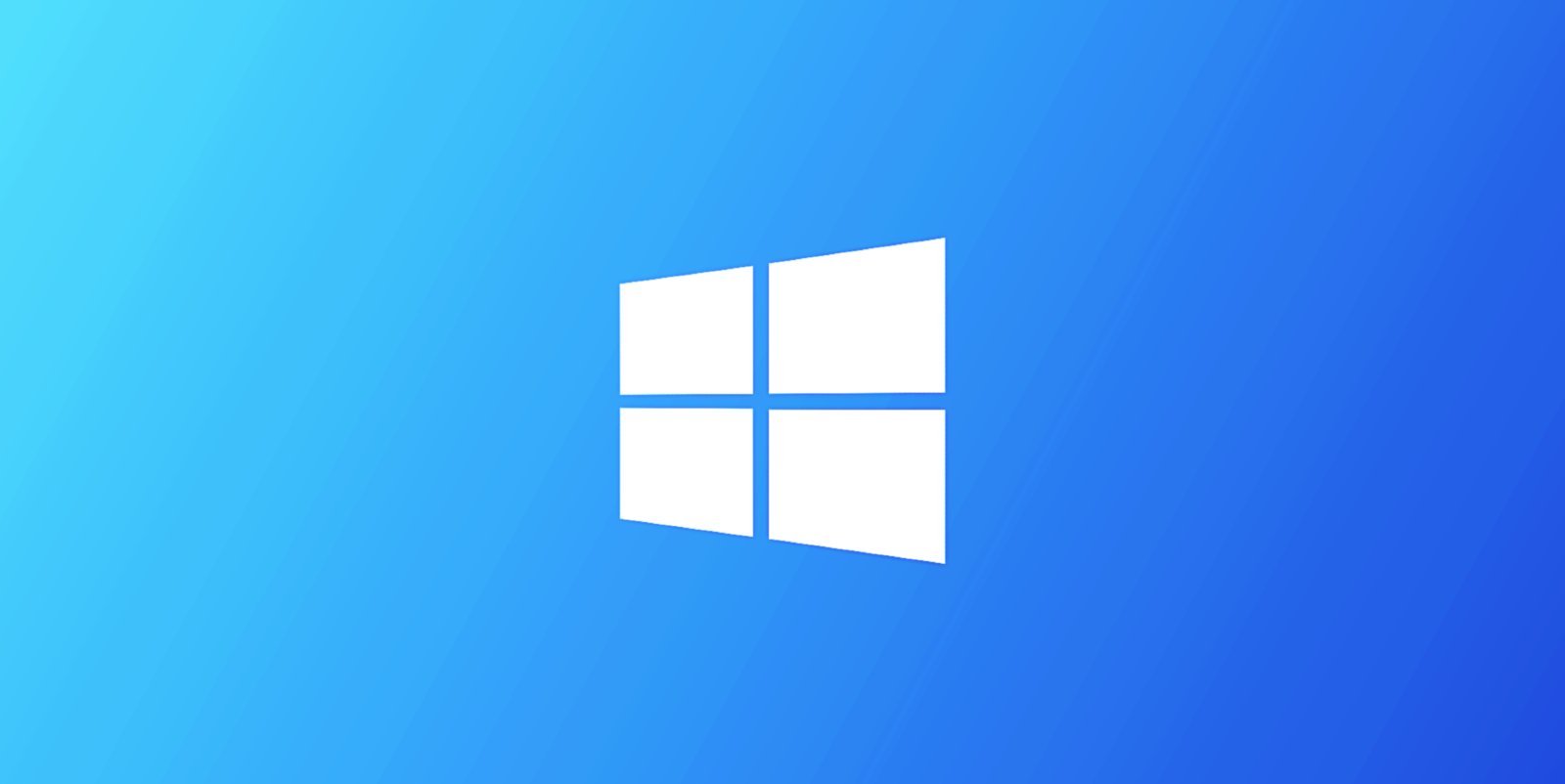 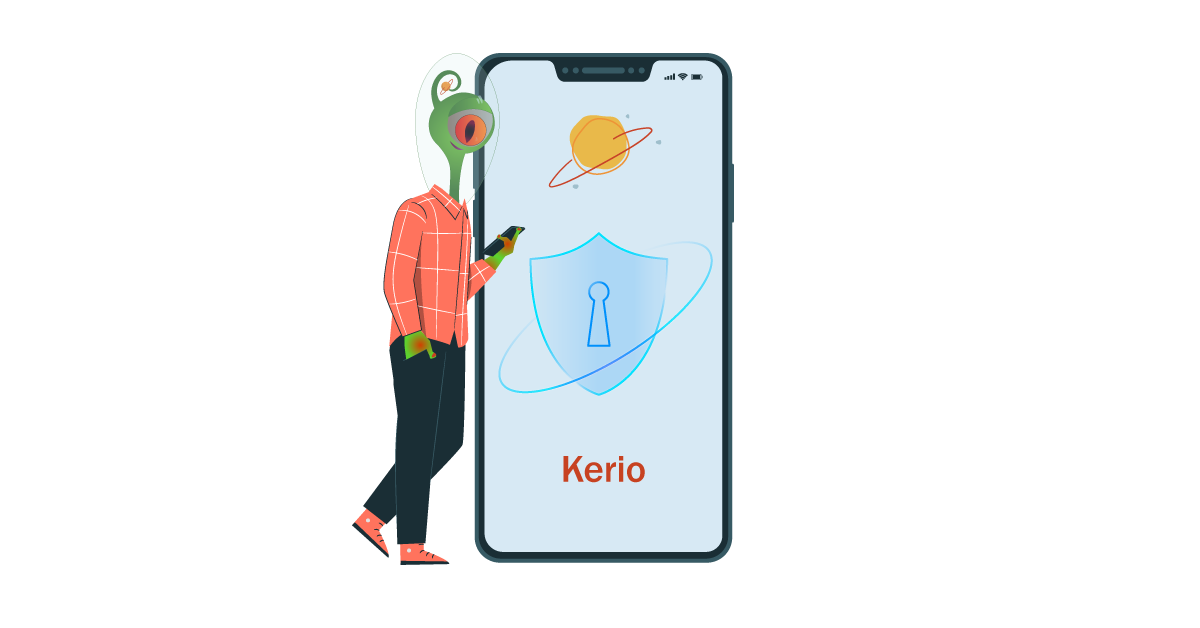