How Does VPN Work?

How Does VPN Work

Today’s many people use VPN. But they probably don’t know What is VPN? And How Does VPN Work? 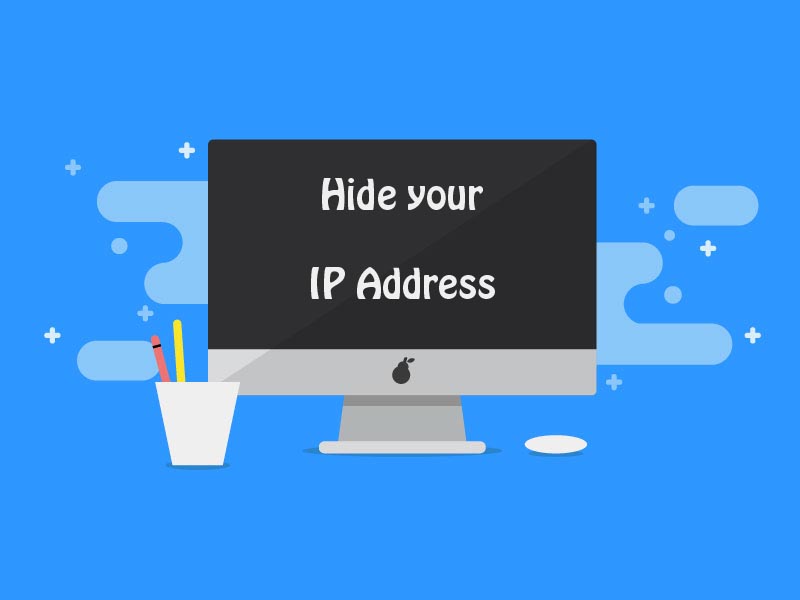 VPN is short of the virtual private network. Using VPNs in an organization can help secure private network traffic over an unsecured network. VPN is a network that is completely isolated from the rest of the Internet.  It’s a way of connecting your devices to the internet through your normal data or broadband connection. VPN is the only viable solution to deal with the menace of cybercrimes. Basically, a VPN masks your IP address when you connect to one of its servers. As a result, your address gets replaced with the address of the server.  because the VPN masks your IP address and encrypts your data throughout the entire transmission.  VPNs also take your ISP out of the loop on your browsing habits, because they just see endless logs of you connecting to the VPN server Provide privacy by hiding your internet activity from your ISP (and government) VPN hide all your data between your devices. So, you are safe from your neighborhood hacker while using VPN. VPN make a tunnel between your computer and servers, and nobody can’t snoop your data. It makes it safe. You can install VPN on your laptop or cellphone. VPN (virtual private network) offers several benefits. First, it protects your device – whether it’s a desktop, laptop, tablet, smartphone, or even smartwatch in some cases – from would-be hackers while you’re on the Internet.ou can use SaturnVPN Vpn. VPN has a different type of protocols. PPTP, L2TP, Kerio, Cisco, Open VPN or SSTP. You can go to VPN setup tutorial to install VPN and then go to pricing to buy VPN First you can test VPN by free VPN test account. .if you have any question you can contact us.

What is Cisco VPN Client Software