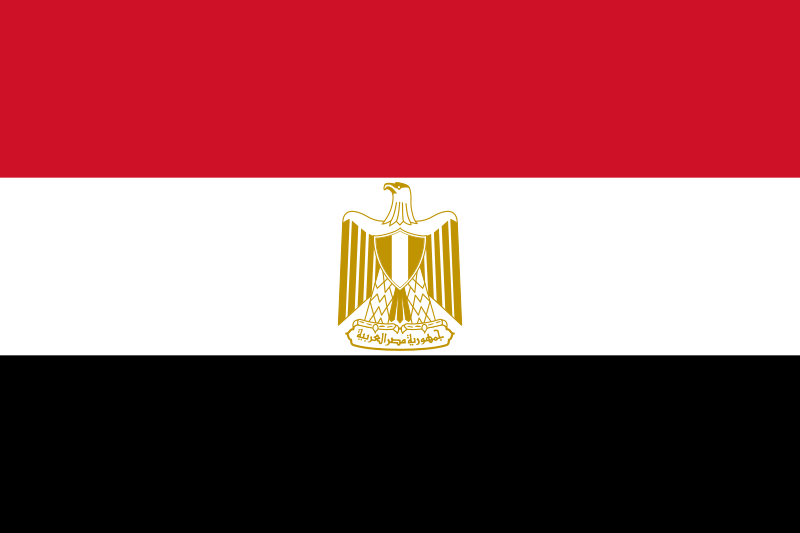 Most of the websites banned are independent news websites that have published articles critical of the Egyptian government, such as Mada Masr, Al Manassa, and Daily News Egypt.  Other blocked sites include international news such as Al Jazeera Arabic and Huffington Post Arabic and websites that provide VPN and circumvention-related tools, such as TunnelBear and Tor Project.

If you live in Egypt or you want to travel to Egypt SaturnVPN provides the best VPN service for you. You can use SaturnVPN to open blocked websites in Egypt. VPN have different protocols. You can open a blocked website in Egypt with PPTP, L2TP, Cisco, Open VPN, Kerio. You can go to the VPN setup tutorial to install VPN and then go to packages to choose your VPN plan and buy a VPN. First, you can test VPN by free VPN test account.

We have VPN servers from the US, UK, and DE. So you can access all blocked websites without any restriction. Using Saturn VPN is easy and fast and less expensive. You can install a VPN on Your device like a tablet, smartphone, or computer. We have a VPN for mac and windows. Also, we have for iPhone and android too.

So you can buy your VPN in our summer campaign at an exceptional price and always online support.

How to Open Blocked Websites in Bahrain?