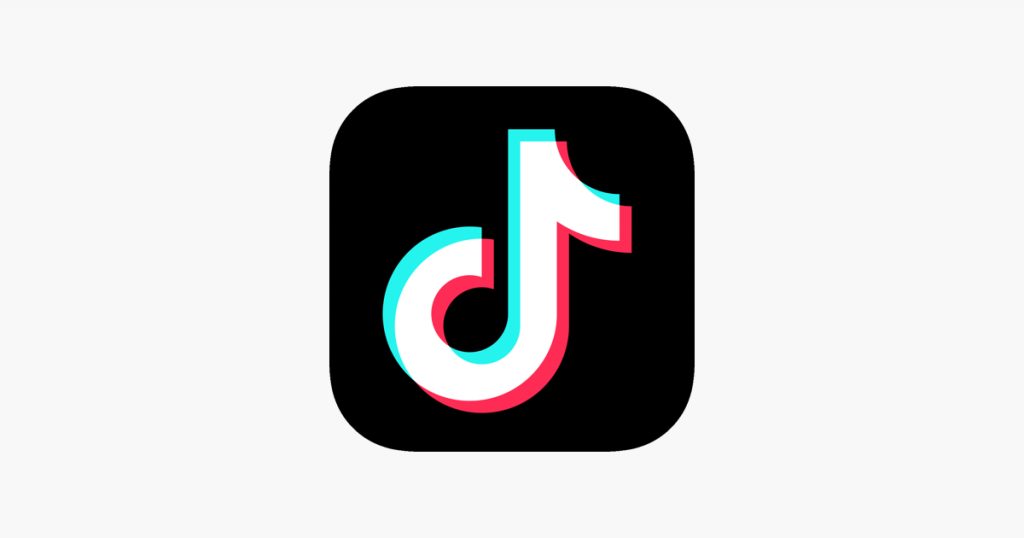 First, we need to know what is a TikTok and what it does. The TikTok mobile app allows users to create a short video of themselves which often feature music in the background, can be sped up, slowed down, or edited with a VPN. They can also add their own sound on top of the background music. To create a music video with the app, users can choose background music from a wide variety of music genres, edit with a filter and record a 15-second video with speed adjustments before uploading it to share with others on TikTok or other social platforms. They can also film short lip-sync videos to popular songs.

The best way to unblock the app in any country is to use a VPN service.

you should know that VPN services can also unblock content on streaming services such as Netflix, Hulu, or Amazon Prime Video.

In this article we will explain the steps:

First, Get a VPN from SaturnVPN.

Second, setup the VPN for Your Platform.

Fourth, now you can run the TikTok

What About a Free VPN for TikTok?

Free apps are great, but when it comes to VPNs, the price of a subscription is well worth the price of your privacy and security. The problem with using free VPN services with an app like TikTok is uncertainty. Most free VPNs are not secure, and some are even dangerous. read this article we wrote before to see why you do not have to use free VPNs.

Don’t put your privacy and security at risk by using a free VPN.

Where Has TikTok Been Banned?

As of late-July 2020, TikTok has been banned in the following countries and settings:

In the meantime we write this article, Trump administration moves to ban TikTok in the whole US.

SaturnVPN guarantees your online security and privacy. it’s easy to use, with cheap prices, and always online support.

You can buy your VPN account risk-free from SaturnVPN and safely use it to unblock TikTok in the all of world.