Is it safe to use WiFi at airport? today’s people looking for free WiFi when they travel. people usally looking for free WiFi when they are at airport. Making sure that these airport wifi connections are secured is important. It doesn’t really matter whether you’re at a coffee shop, a hotel, or on an airplane. but you should be very careful to check what you’re signing up for.

Here are some guidelines to help keep you Wi-fi Security Issue: 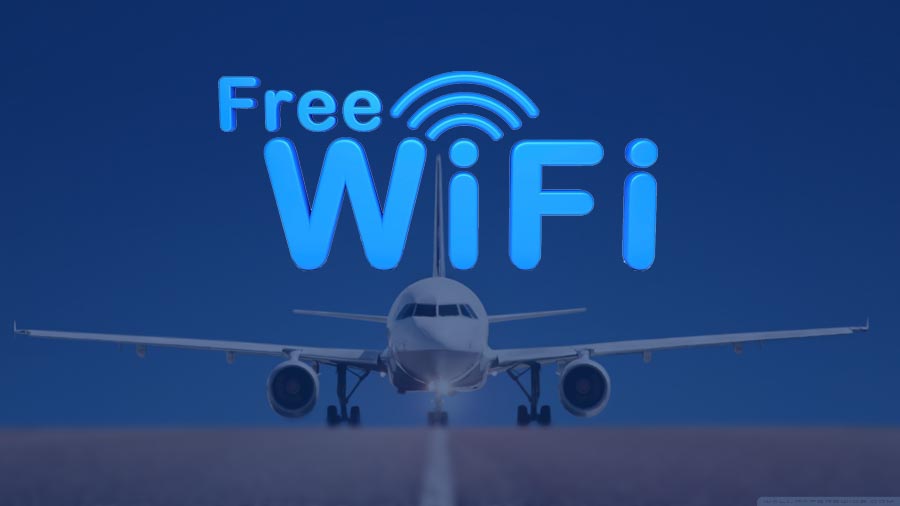 You can think of a VPN as a “secure connection”, through which all your data is sent and received between you and the internet without interception by sniffers or snoopers. VPN make a tunnel between your computer and servers, and nobody can’t snoop your data. It is only after your encrypted communication passes through the VPN server that it reaches the web. Someone snooping on traffic over the Wi-Fi network will just see garbled data passing between your computer or device and this secondary VPN server.  It’s make it safe. You can install VPN on your laptop or cellphone.

make sure that antivirus and your software is updated .

enable your firewall. If you are using windows, open the “start menu” then open “security center” ,a green color shows that your firewall is on. If you use a Mac, click on “system preference”, then click “sharing” next click “firewall”.

Don’t set your laptop or mobile device to “connect automatically” :ask a front desk about a wifi name some thief create a WiFi to access your information

turn off your WiFi when you are done:

switch off your smartphone or tablet’s wireless internet when you’re done is a great idea.

Sometimes hackers will set up a fake Wi-Fi network to attract unwitting public Wi-Fi users. make sure about the name of wifi.

What does vpn do on iphone?

3 thoughts on “Is it safe to use WiFi at airport?” 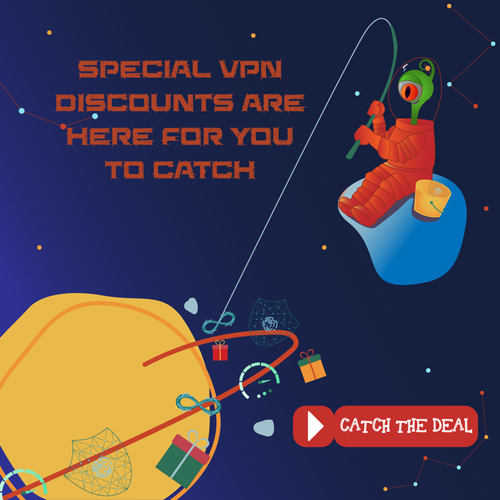