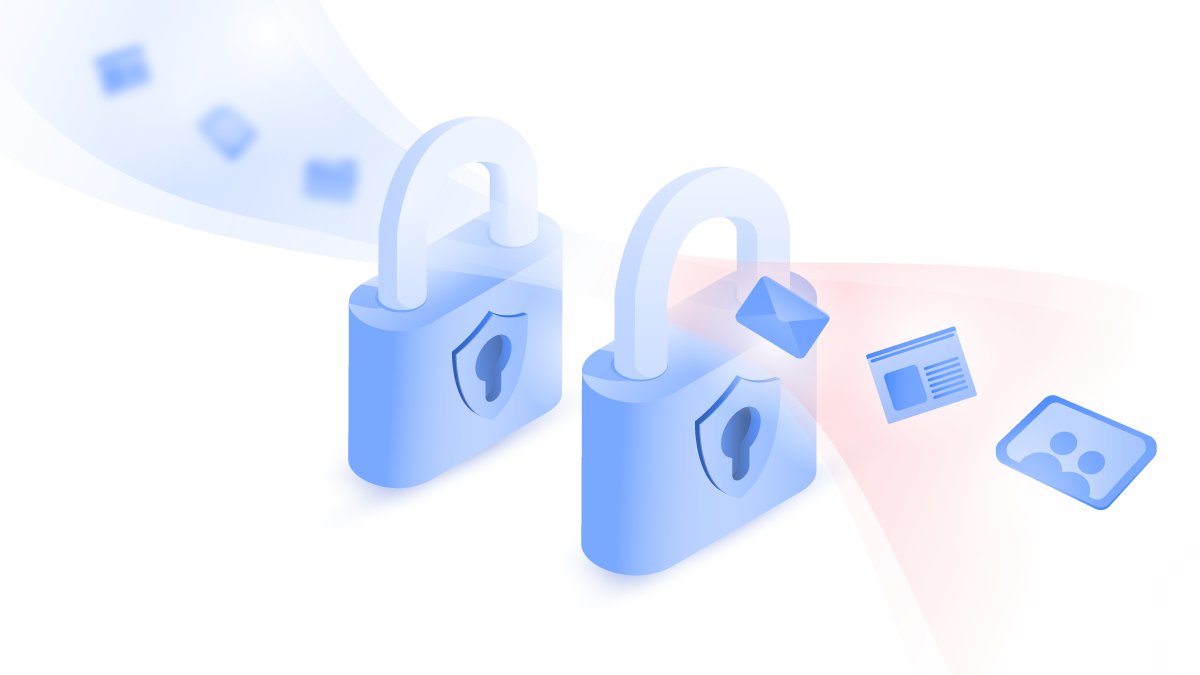 In the meantime, this feature is available for Windows only.

In fact, you can have two active VPNs on your Windows at the same time. For example, you can activate OpenVPN and L2TP at a time. Thus it becomes a much safer system. double VPNs work more or less the same and basically helps mask your IP address twice for added security.

This is a question you have to ask yourself do I need a double VPN? What are the benefits? Probably not. But there are some scenarios when more security is beneficial.

In fact, This is a major advantage for people under heavy internet surveillance, such as political activists and journalists living under oppressive regimes. Using a double VPN increases the difficulty of tying your internet usage to you. This can also be considered a level of redundancy. If one of your VPN servers is compromised, you’re still protected by a fully functioning VPN, and your data can’t be tied to you.

If you’re in a position where you’re attempting to avoid network monitoring from a targeted attacker, then using a double VPN may provide you with more security. This is primarily due to the extra protection providing by neither VPN server knowing both you and the websites you’re connecting to.

What else does SaturnVPN give you?

You can connect to SaturnVPN servers through 5 protocols including PPTP, L2TP, Cisco AnyConnect VPN, OpenVPN, and Kerio VPN. We have VPN servers from the US, UK, and DE (Germany) locations.
We support the most popular payment methods like PayPal, Credit Card, Debit Card, Bitcoin, Perfect Money, and Webmoney right now.

You can buy your VPN account risk-free from SaturnVPN and safely use it to unblock all websites in the all of world.
if you haven’t purchased the account yet, you can use the trial account to test our services (click here).

That’s all you need to do if you want to buy a VPN account from us. Do you need more help? Contact us now!

What Is a VPN Kill Switch And How To Activate It?